What are the most important Museums in Athens?

There is nothing like experiencing the atmosphere of the historical landmarks that dot the city of Athens. But, it is equally important to have the historical and informative context for these places and allow yourself a closer inspection at some of the intricate details that may have been salvaged from the passage of time. The best way to achieve this is to visit the fantastic museums that are also abound in Athens, highlighting the rich cultural history and the city’s dedication to its culture.

The newly created museum is an absolute must for everyone visiting Athens. Set out over 3 floors of fantastic artefacts that have been retrieved from the area around the Acropolis and across the city itself, here is where you’ll learn everything about the most iconic landmark of the city. Combining the old with the new, the excellent displays of some of the most important sculptures and murals to the people of the time and interior buildings, along with modern digital technology to display how these exhibits were in their original glory, and their place amongst the people. There’s also a cafe-restaurant with outdoor seating and amazing views of the city.

Discover the best landmarks and historical sites of Athens

Located a bit further out, close to the Victoria metro stop and the Pedion Areos park is the National Archaeological Museum. This is the largest archaeological museum in the country and is including the biggest collection of classical era Greek art in the world. It hosts an abundance of collections with over 11,000 exhibits from across the country, beginning in the prehistoric times to late antiquity. There are 5 permanent collections and a number of temporary exhibits, based around art forms such as sculpture, bronze work and vases, as well as artefacts found from Hellenic Cyprus and Egypt.

Posted by The Benaki Museum on Sunday, November 8, 2015

Just across the National Garden, in Vasilissis Sophias Avenue, and at the corner with Koumpari street is the Benaki Museum. This museum hosts a broad range of collections and exhibits, of both local and global culture. Collection of ancient Greek and Roman art, Byzantine and neo-Hellenic art, as well as Islamic art, Chinese art, Coptic art and art of pre-Columbus America. There is also the Yanis Pappa’s studio, the gallery of Nikos Hadjikyriakos, historical heirlooms and childhood toys and games from down the ages. This is a fantastic museum to learn about the creation and culture of the modern Greek state, as well as the diverse external influences that have added to shaping it.

Posted by Museum of Cycladic Art on Monday, February 20, 2017

The Cyclades are a group of iconic islands in the Aegean sea. You’ll probably be used to images of famous Cycladic islands such as Santorini or Mykonos and be reminded of the blue-domed white churches reflecting back the open blue sea and sky of these dream-like places. But you might want to dig deeper into the culture of these islands. Learn for the important role that they played in the development of the classical Greek culture, with its islands always been of huge importance to the nation. From exhibits dated in the prehistoric periods and the evolution of style through the ages, you will see into the cultural development of remote places into the modern nation state.

On the way up to Vasilissis Sophias avenue from the Benaki Museum, you can head on to the Byzantine and Christianity museum. Christianity has held a prominent place in Greek culture, since the times of early missionaries in Europe and as such, Greece is the home of Orthodox Christianity. Subsequently, the Byzantine culture and empire was the dominant culture in Greece from Late Antiquity into the Middle Ages. The museum contains religious artefacts of early-Christian, Byzantine and some post-Byzantine era. Furthermore, the gardens around the museum and the cafe are extremely beautiful and a great place to relax after a long walk. Or you can either escape the heat or bask in the sunshine.

With the aim of being able to demonstrate the crafts and art of the people from across the country, the museum of Greek folk art holds a number of exhibits to peer into the window of the not-so-distant past for expressions of both Greek culture and those aspects of culture which are universal. The museum is currently held at 22 Panos street in Plaka, but it also covers the Bath House of the Winds, the oldest surviving public bath house dating back to the Turkish occupation. Here you will find exhibits and information dedicated to the ancient traditions of bodily care and beauty. 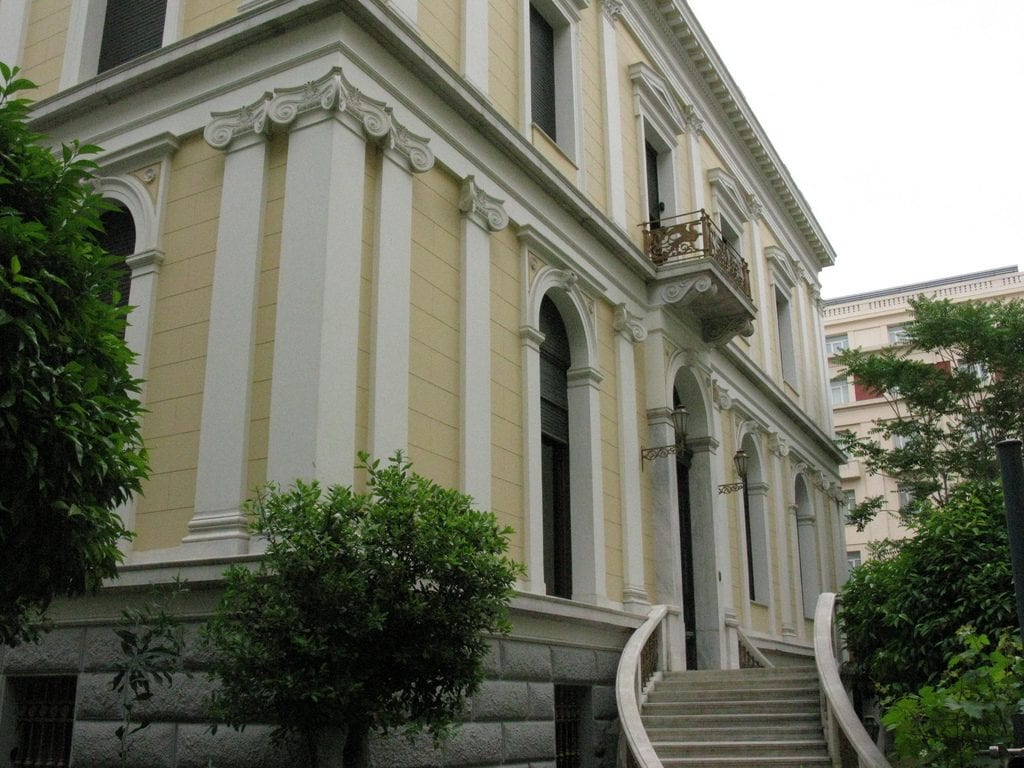 At 12 Panepistimiou street near to Syntagma square is the numismatic museum. The great emphasis of this museum is the collection of coins that have been used throughout the mediterranean since the time of antiquity. Housed in the beautiful mansion of the archaeologist Heinrich Schliemann, the discoverer of the ancient city of Troy, it is the largest collection of ancient and historical coins in the world. This museum is a great place to take a deep dive into the finer details of ancient life and its evolution up to the modern day.

Delphi Archaeological Museum is one of the principal museums of Greece and one of the most visited located 180 klms outside of Athens. 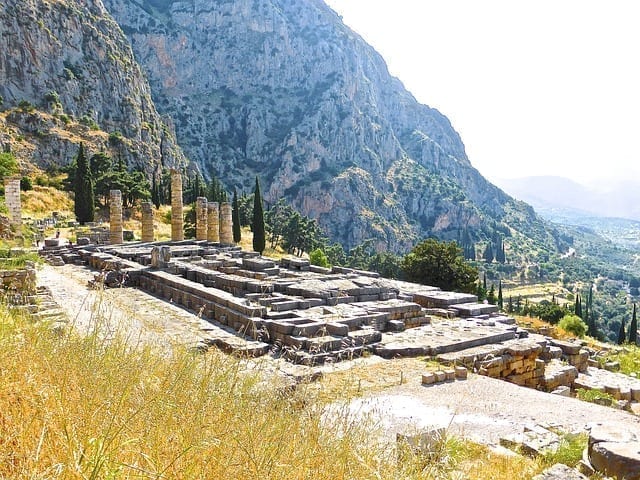 How to Get Around in Athens City Centre

You want to get to know the centre of Athens as locals do? This getting around guide will familiarize you with your transport options through city centre.

Taste the most Delicious Street Food in Athens

You want a quick and delicious meal or dessert in the centre of Athens? This Athens Street Food guide will help you find the exact place for you!