The second-largest city in South America, Buenos Aires, is the cultural, financial and political capital of Argentina, giving it one of the most interesting histories in the country. Turbulent times such as the May Revolution and Argentine War of Independence have given way to some extremely impressive buildings, traditions, and historical monuments, all found in the heart of this beautiful city. Whether you’re a church lover, an architecture buff, a lover of the theater or a fan of museums, you’re bound to love these iconic historical sites in Buenos Aires. 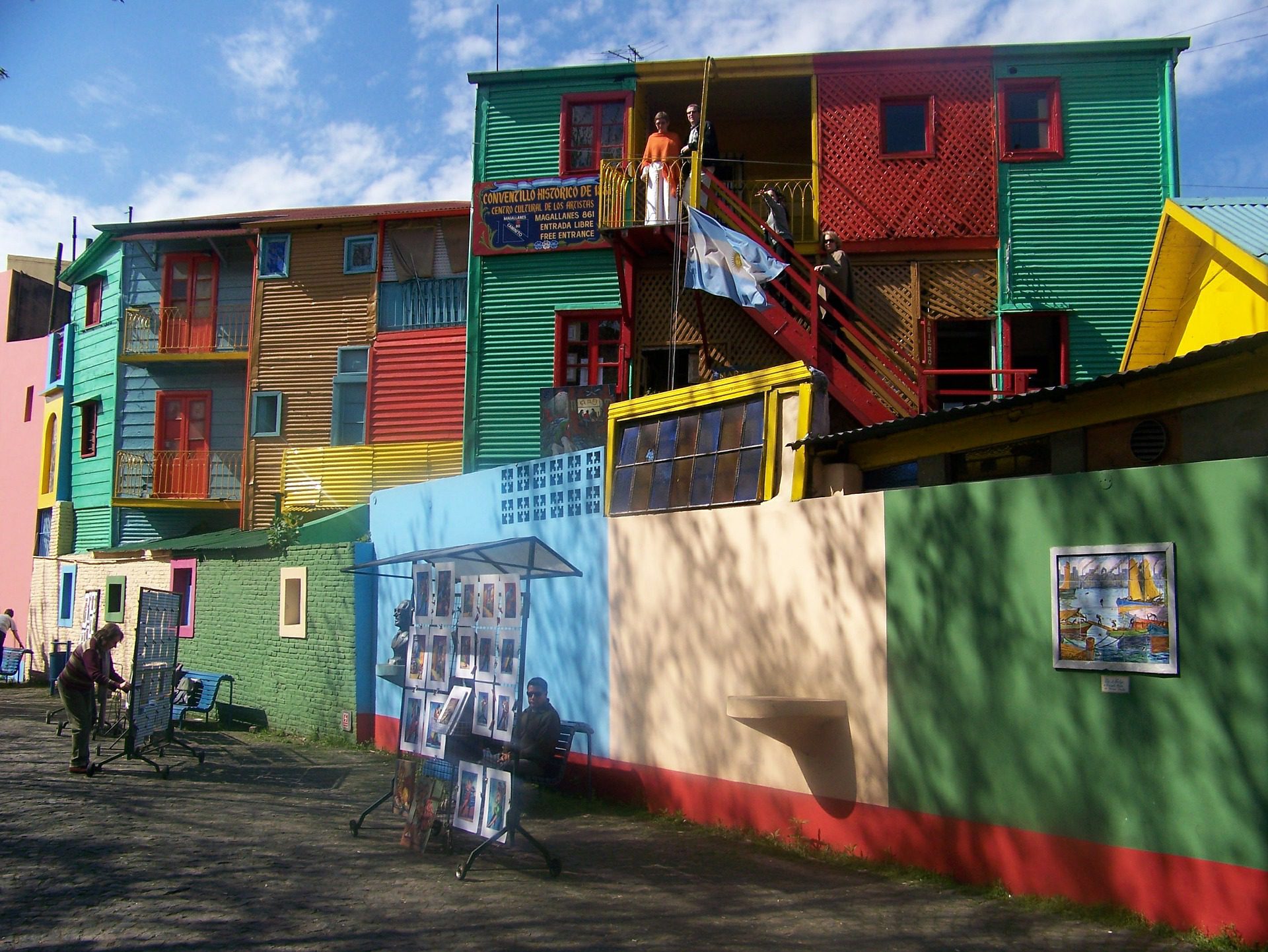 Go back in time at Plaza de Mayo

The absolute best example of the elaborate Belle Époque era in Buenos Aires can be found in Plaza de Mayo. Built in the early 16th-century, this two-block plaza is filled with spectacular buildings, showcasing the city’s history from the Spanish influences of the 1800s to the rule of the Military Junta in the 1970s. Be sure to check out the Casa Rosada, the salmon-colored Presidential palace, where Eva Perón would greet the excited crowds desperate to hear her talk. Take a stroll down the stunning Avenida de Mayo, famed for its elaborate buildings with large domes and fine facades, and enjoy a quick lunch in the famous Café Tortoni, known for its amazing live tango since 1858. Thanks to its impressive array of architecture, Plaza de Mayo is one of the most iconic historical sites in Buenos Aires. 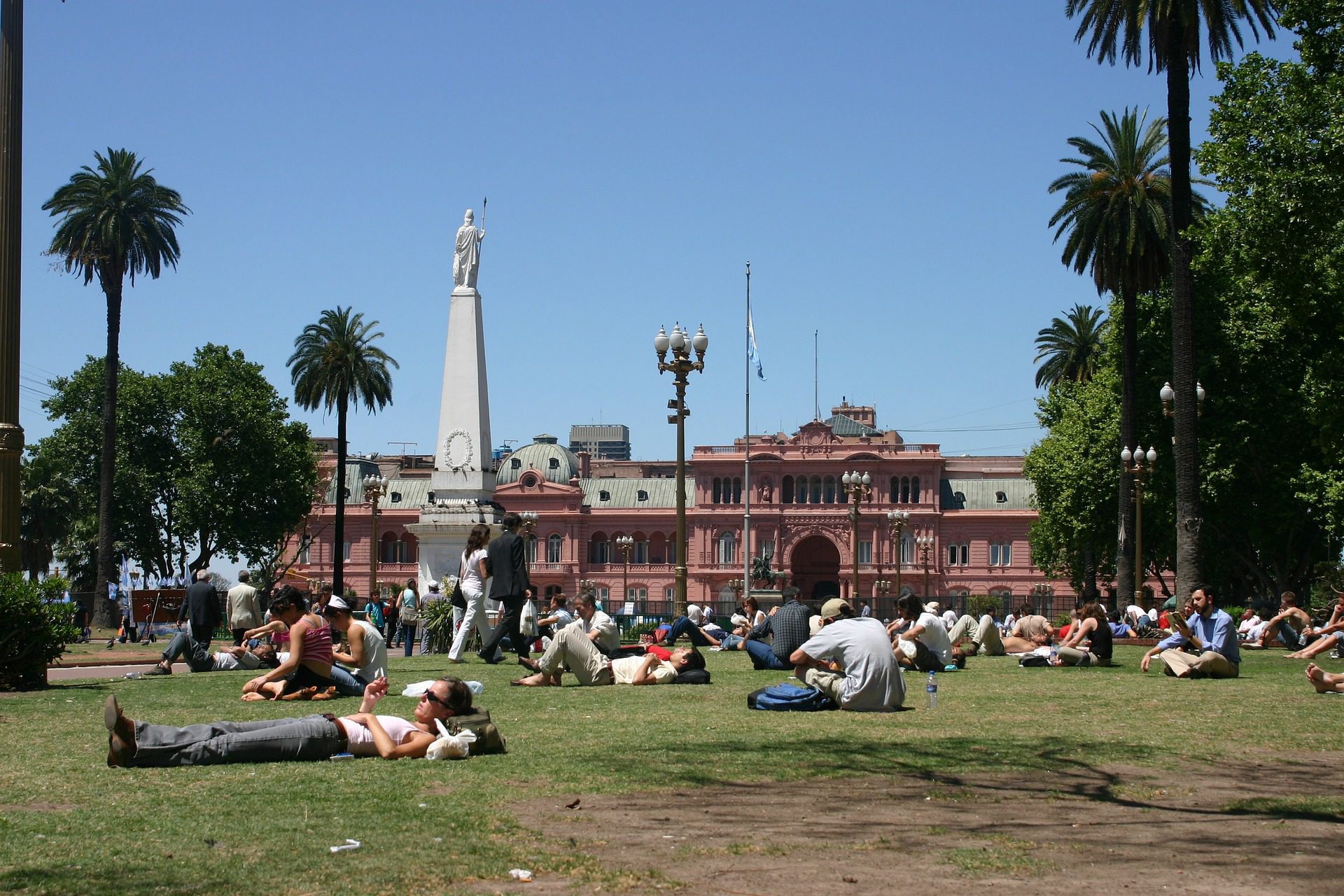 See it all in the National Historical Museum

The very best way to get to know the history of Argentina in Buenos Aires is through the amazing exhibits at the National Historical Museum. This fascinating museum houses over 50,000 artifacts relating to daily life, culture and the two biggest events in the country; the May Revolution and the Argentine War of Independence. The impressive building was originally built as a mansion for American businessman Charles Ridgley Horne in 1846 but was converted into the museum you see today by Mayor Francisco Seeber in 1889. Today, you can walk among belongings and furnishings from many an important Argentine historical figure, and even gaze upon some of the best works of artists such as Cándido López and Esteban Echeverría. 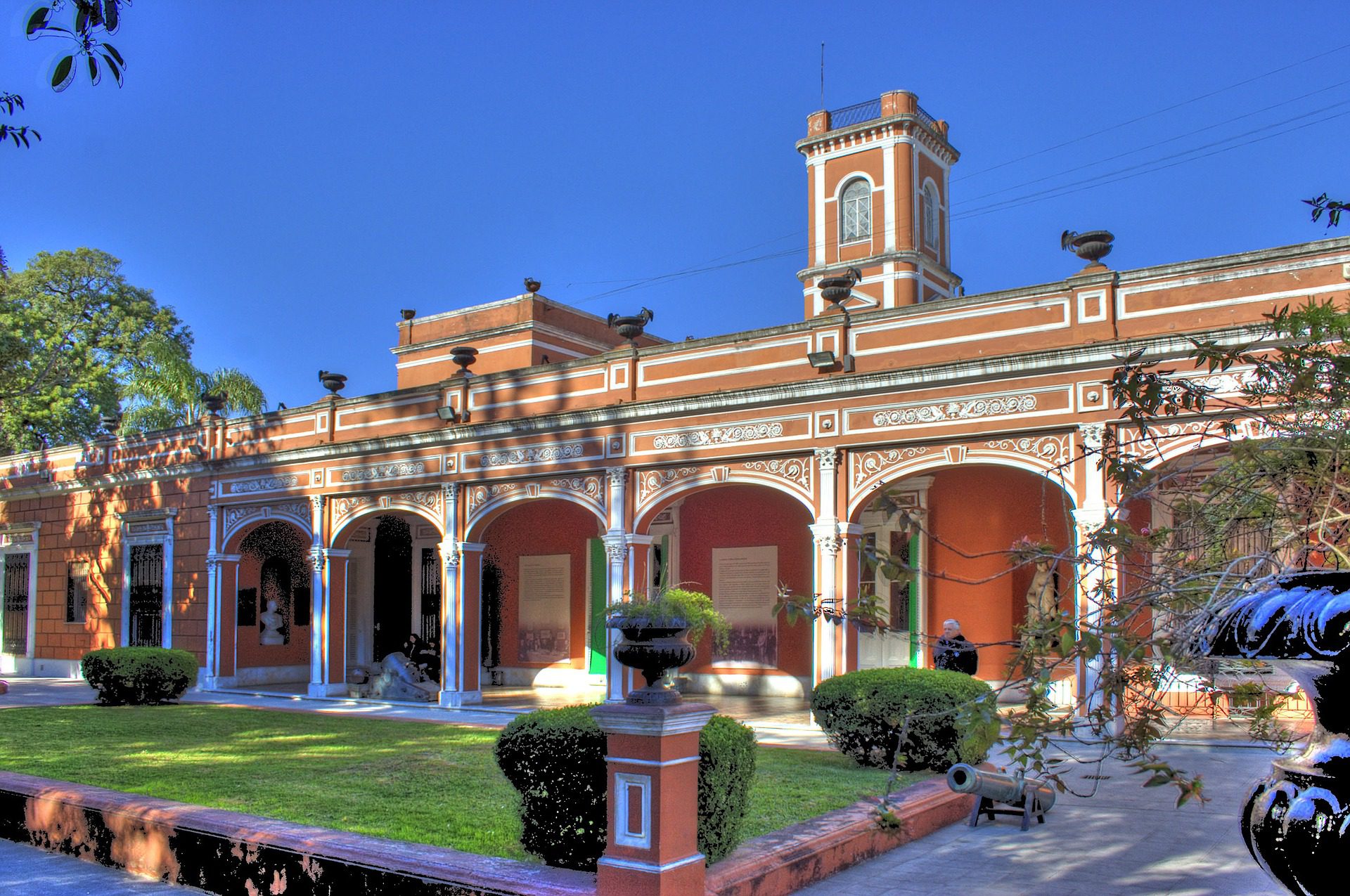 Experience the beauty of the Metropolitan Cathedral

Despite its plain exterior, the spectacular Metropolitan Cathedral is easily one of the most iconic historical sites in Buenos Aires. Constructed in 1822 with a rather Neoclassical facade, the true beauty of this building lies within. Grand marble columns, glowing golden arches, numerous important artworks from the top 18th-century artists, impressive statues and elegant flourishes make this Neo-Baroque church truly shine. One of the most treasured positions of the Metropolitan Cathedral is the Walcker organ that dates back to 1871. This beautiful instrument has an impressive 3,500 pipes and is regarded as one of the finest organs of its kind in the world. You can also find the tomb of one of Argentina’s most beloved revolutionary heroes, General José de San Martín deep in the heart of the Metropolitan Cathedral.

Enjoy the cultural finesse of The Colón Theater

If you’re a lover of the theatre, then our next iconic historical site in Buenos Aires is definitely the one for you. The city boasts many fine performance halls, but none are quite as exquisite as the famous Colón Theater. Opened in 1908, this stunning theatre has been the stage for countless Operas, Ballets, and classical music concerts. Huge names in theatrical arts such as Pavarotti, Toscanini, Stravinsky, and Caruso have all graced the stage of Colón Theater. Take a guided tour and learn about the acoustics, set building, costume design and inner workings of this fascinating theater, then top it all off with a performance in the impressive auditorium. There’s truly no better way to experience the fine culture of Buenos Aires than with a trip to the Colón Theater.

Be spooked in The Recoleta Cemetery

The extremely fashionable Recoleta neighborhood gets its name from the beautiful Franciscan convent that was erected in 1716, but it’s famed for something much more unusual. People flock from all over the world to see the astonishing Recoleta burial ground and its vast array of breathtaking mausoleums and tombstones. Although somewhat of a morbid affair, there’s no denying the beauty in these impressive resting places that act as a sort of ‘who’s who’ of deceased Argentines. Big names such as Eva Perón, Isabel Walewski Colonna, David Alleno and Luis Ángel Firpo all found peace at the Recoleta Cemetery. It’s also the perfect place to learn about the way Argentineans honor their loved ones even in death, celebrating both their birthday and their death-day each year.

Walk through an enchanting park, feed exotic animals, explore one of the cities most impressive ports, play volleyball on a golden beach and more!

The 5 Most Romantic Restaurants in Barcelona

Eating out at night is as common in Barcelona amongst the locals as it is with tourists. Have a look at the best restaurants so you can see why.

Having a layover or transfer through Barcelona's El Prat airport? This guide will show you how to optimise this experience no matter how long you have. you have.
More guides