Did you finish exploring Valencia and started looking for new adventures? Or maybe you’d like to spend just a day outside the city and admire the natural surroundings of Spain? If so, we introduce you to the customizable sightseeing rides with Welcome which will take you and your friends to the ancient ruins of Sagunto or the Spanish vineyards in Requena.

A Day at the Ancient Roman City of Sagunto

Day Trip From Valencia to Sagunto

Discover the ancient ruins of Sagunto, a Roman city with a massive hilltop fortress and incredible history.

After half an hour on a picturesque ride along the Mediterranean Sea, you’ll reach Sagunto. Located just 30 kilometers north of Valencia, it’s a perfect one-day getaway for history lovers since the remains of the ancient Roman city of Saguntum are well preserved and open to exploring.

The Castle of Sagunto is by far the greatest attraction in the area. Situated on the top of the hill it offers a spectacular panorama of the region. Along with this iconic site, there are many more ancient remains to see. The Roman Theatre is famous for its acoustics, while the Church of Santa Maria, built in the early 14th century, features both Baroque and Gothic architectural styles. If you’re willing to learn more about the ancient times, Sagunto Archaeological Museum welcomes visitors with findings from excavations from multiple periods, dating all the way back to the Bronze Age. Exploring the ancient sites is interesting and exhausting at the same time, so if you want to relax and take a refreshing swim in the Mediterranean Sea, Sagunto Beach is less than 8 km away. Just 15 minutes in the car, and you can lay down, enjoy the Spanish sun and cold drinks from Cocoa Beach Terraza nearby.

Find all ferry schedules from Valencia to Ibiza with Ferryhopper 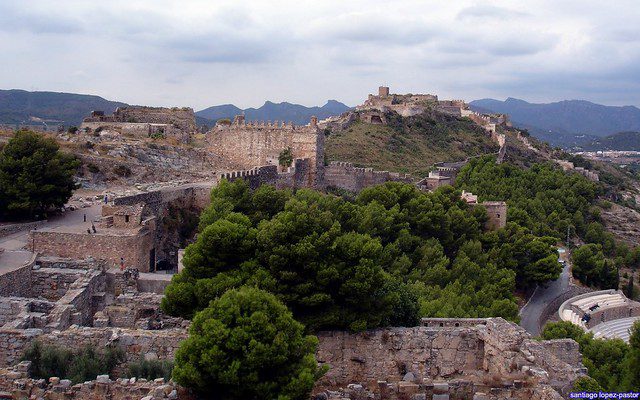 All these adventures come to life with Welcome sightseeing rides. There’s no need to worry about renting a car because a Welcome driver will pick you up at your hotel or apartment and take you to the city of Sagunto in an air-conditioned vehicle with free high-speed Wi-Fi. Besides that, you are free to customize every aspect of the trip – if you’d like to relax at the beach in the first place, there’s no problem! You don’t have to fit in the schedule, so don’t bother to ask your driver about the local restaurants and enjoy the Spanish food. Sounds great?

The Taste of Spanish Wine in Requena

Requena is a medieval town, situated about 65 kilometers west of Valencia. This province is best known for its robust red wines, produced in the Utiel-Requena region since the 15th century. The signature grape of the wine region is dark-skinned Bobal. Though during the early times these grapes were used as the base and coloring of such wines as Monastrell or Cabernet Sauvignon, today the producers focus on extracting the premium quality and dense, dark, and chocolate resembling taste of Bobal grape itself. 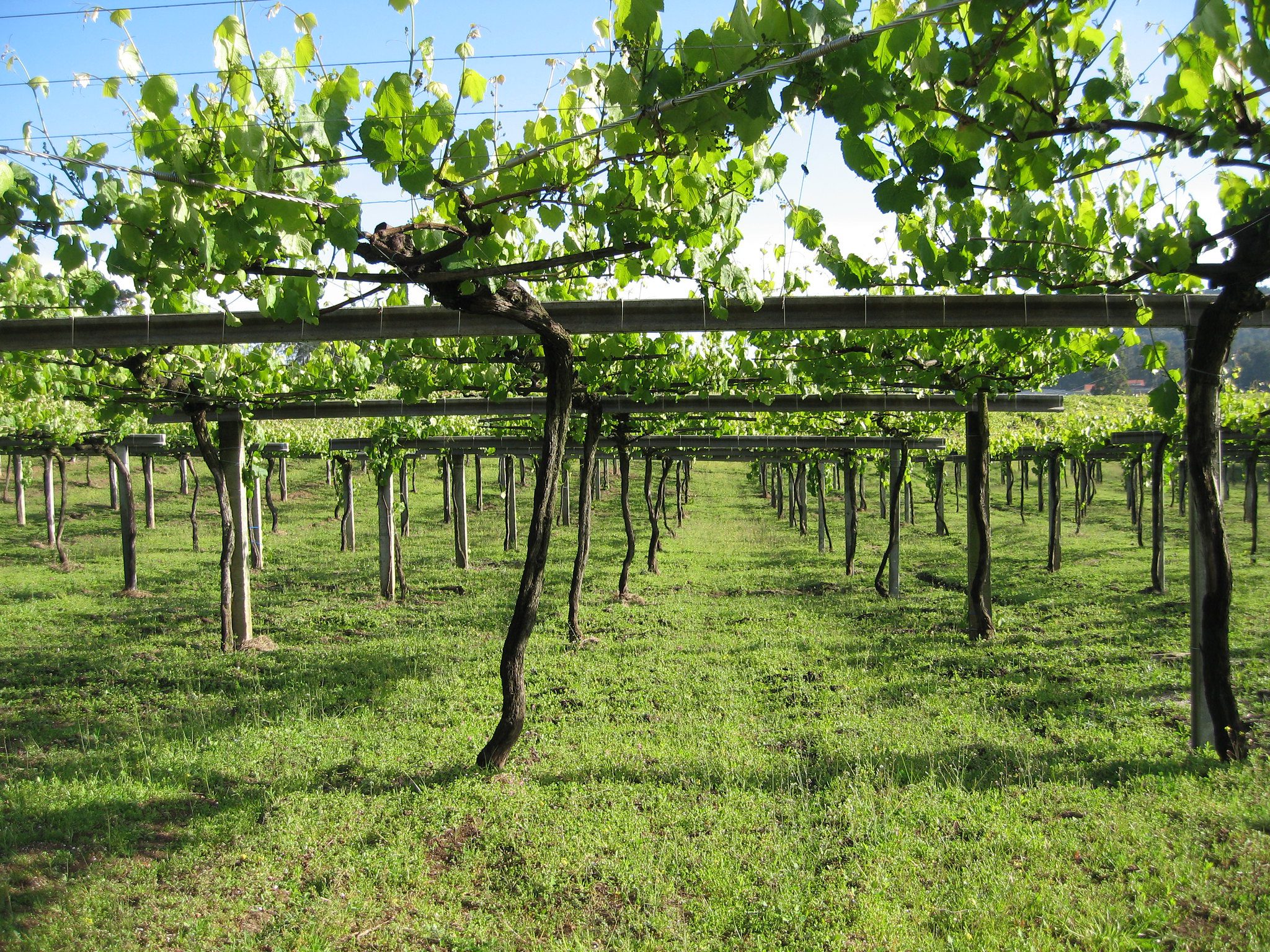 The vineyards are definitely the highlight of a trip to Requena but there are also historic and religious monuments to take a look at. Most of them were built in the middle ages, including the Church of El Salvador and the Church of Santa Maria. Another attraction in the region is the remains of the Arabic town, hosting the exceptional Homage Tower. If you’re interested in wine-tastings and want to feel the medieval spirit of the town, book a half-day sightseeing ride to Requena with Welcome. Once again, you’re free to choose the time of the trip, places, and wineries to visit, and much more. The local driver will greet you with a smile and tips on how to make the most of this four-hour sightseeing ride.

While there is a lot to see in Valencia, there’s even more to taste! Valencia is home to the famous dish, Paella and we have the best places to try it.

Valencia is one of the best late night fun destinations in Spain. Valencia is the perfect city to go out, dance the night away and enjoy long conversations.
More guides