Athens airport is the multi-award winning primary gateway to the city of Athens and to transfer on to domestic flights and broader destinations within Greece. Located about 45 minutes by vehicle or public transport to the city centre, it is not the closest airport to the city, but the journey is beautiful, featuring the sun, sea and mountains of the surrounding Attica landscape. Being the 27th busiest airport in Europe with projections set to rise, given the 10%+ increase in traffic yearly, the airport is in the process of getting bigger and better. 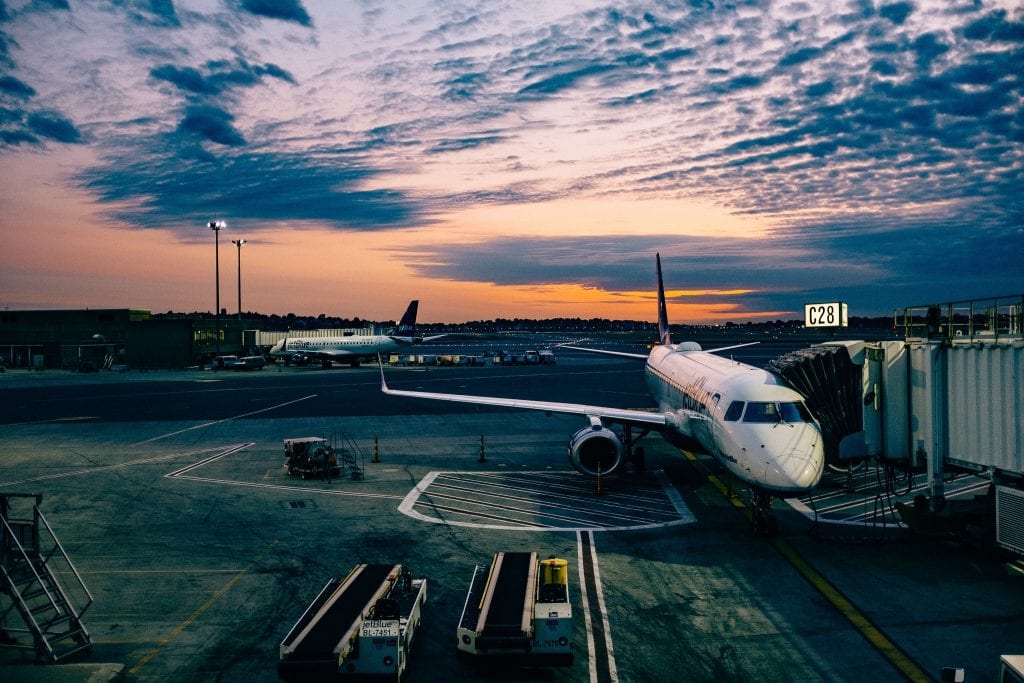 Currently, Athens airport has two terminal buildings. The main building, which comprises of A and B halls, and services both inter and extra-Schengen area flights, as well as the major international flights. The second terminal is a satellite building accessed by an underground walkway. This terminal also services both Schengen and non-Schengen flights, but with an emphasis on budget airlines, including services such as: Ryanair, EasyJet, Vueling, Eurowings, Norwegian Airlines and Transavia France. No matter which terminal you arrive at, Athens airport is a very easy airport to navigate with signs in both Greek and English, friendly English speaking staff and a very clear layout.

The time it takes to pass through security and exit depends on a few factors, such as arrival at which terminal, time of day, number of other flights coming at the same time, luggage collection or not and any declarations that may need to be made. The walk from the satellite terminal can take up to 20 minutes but once you reach security things move through very quickly and efficiently. Luggage collection is also usually quick, with the exits close by, for a swift total procedure. 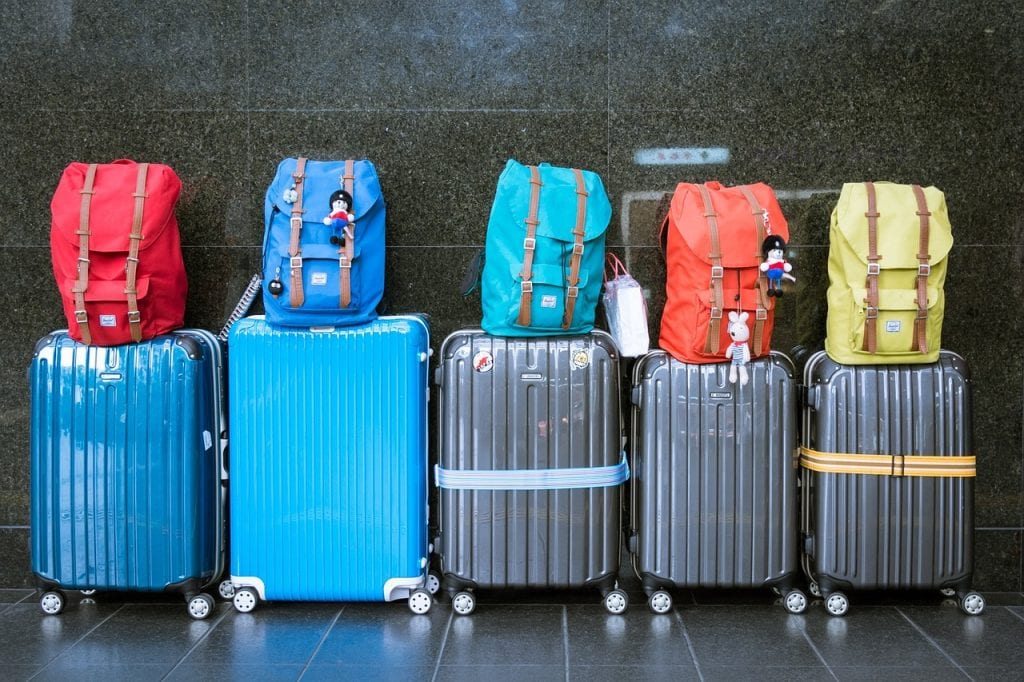 When the time to return back home comes, departure from the airport is as convenient and clear as when you arrived. You will find the flight boards at check-in desk numbers at the doorway as you enter and immediately within the terminal (for those rare occasions Athens is cold outside), with large signs directing you to relevant check-in zones and departure gate areas.

Within this landside area of the departures there are lots of cafes, eateries, bars and shops to spend time in if you arrived a lot earlier than planned. Although it’s recommended to bring some food from the city with you as the prices are hiked up at the airport. You’ll also find duty free gift shops both sites of security. These shops offer a great variety of Greek products to take home as souvenirs or gifts for relatives.

Currency exchange bureaus and banks are located in the airport. But they come with high commission fees so it’s better to get your excess currency or new currency in the city or at home. WiFi is available throughout the terminal by connecting to Athens Free WiFi in 45-minute sessions. Phone charging points are available at some gates, as well as internet access computer zones available in the terminal. Getting through the airport to your gate will as likely be as swift as arriving due to the efficient security procedure and the close proximity of the gates within the terminal.

Your route to and from the airport is the part of entering and exiting the country which is the most difficult. Given the distance of the airport from the main city, you have a number of options.

This is where we come in to help with a Welcome transfer from the airport to the city/hotel. For the same price as the flat rate of an ordinary taxi, you can have your personal English-speaking taxi driver. He will be waiting for you, with your name on the board, to transfer you to your hotel, pointing out the famous landmarks. He will also give you a good heads up on how to make the most of your journey in Athens. Moreover, he will provide you with a Welcome pack, which includes a cold water bottle (you’ll really need it in Athens), local map, local sweets and any priority tickets you’ve pre-booked. To keep the seamlessness and ease rolling through your journey, there’s no other alternative.

Taxis waiting outside the arrivals hall. Bus X96 waiting for the route to Piraeus Port 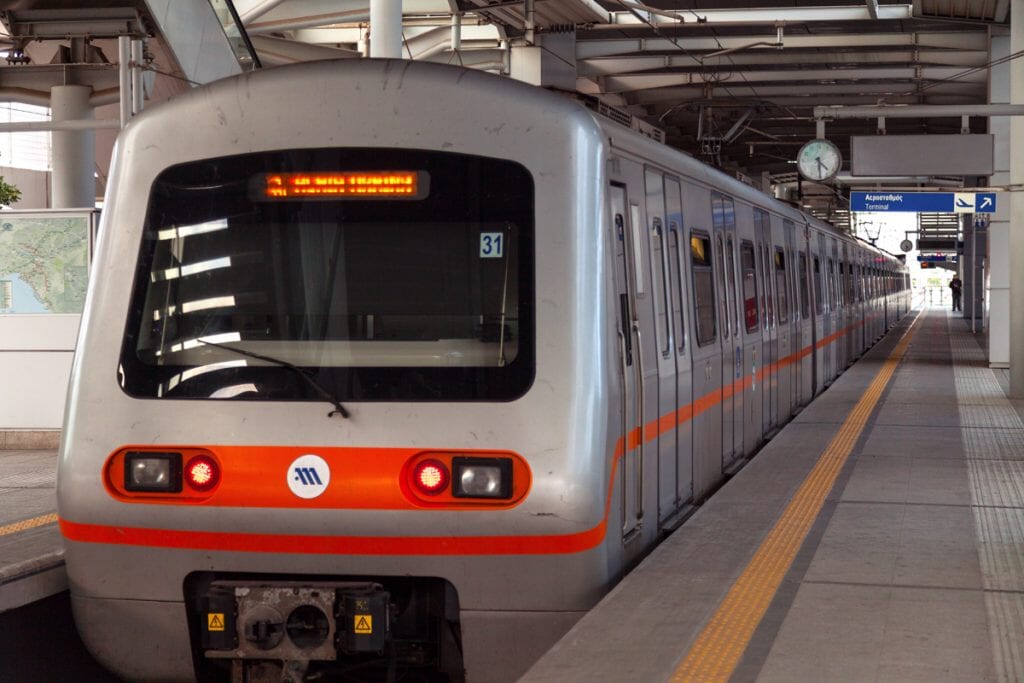 Metro train waiting on the platform, to city centre.

There are 4 buses that run to Athens or Piraeus, including to Athens Syntagma Square city centre. The ticket cost around €10 per person and take about an hour. Usually, they are very busy and overcrowded; so make sure you get on the bus in good time to stow your luggage and find a seat. You can purchase your tickets from the vendor outside the bus stops.

Alternatively, you can take the metro for a similar price. The metro station is just across the road from the exit. The metro can take up to 90 minutes to reach the city centre including waiting times for the next train. Take the blue line 3.

It is possible to hire cars, especially if you’re planning on taking further excursions, for example to Delphi or Corinth.  Agencies with common names such as Avis, Hertz and Europcar are all working from the airport. It is, however, advisable to avoid a car hire; unless absolutely necessary, due to the difficult traffic in the city centre to anyone not used to it.

Exploring Athens by Night as a Local

Fall in love with Athens on a personalized Welcome evening tour of its famous sites and illuminated landmarks.

The cost of buying things in Greece is a lot less than in other European capitals. Learn everything about the best shopping places in Athens.