Things to do in Budapest!

Budapest is a destination that attracts many; from the budget travellers, the adventurers, the history lovers and the party animals, there’s something for everyone hidden in the bustling streets of Hungary’s capital. 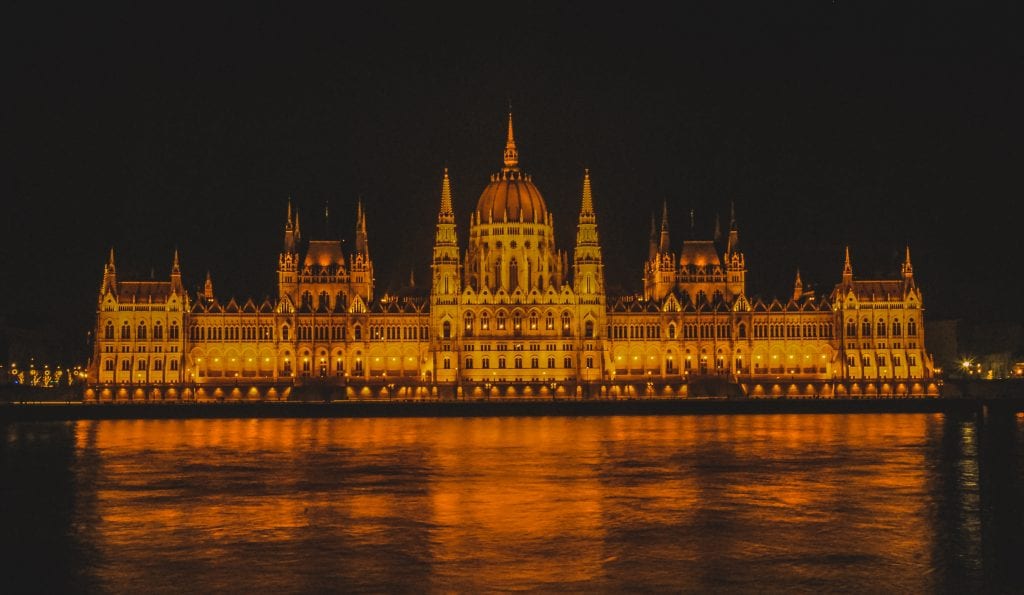 Parliament Building in Budapest by night

Even if you don’t go out of your way to see this magnificent building, you can’t miss it. The huge building towers over the waterfront was designed and built in Gothic Revival style and is home to hundreds of offices. Tours are available inside through Welcome – it is best to take a guide! Be prepared to show some identification to get in.


What could be more amazing than swimming in an Art Nouveau style public bath? This beautiful building perfectly captures the essence of Hungarian bath culture. There’re lane pools, an open-air pool, Finnish saunas and spa treatments to be had. Plus, it’s open all week! The baths are extremely popular, so consider a Welcome Skip the Line ticket to ensure that you don’t spend any time waiting to get in!

The House of Terror

Discover the best landmarks and historical sites of Budapest

Definitely not for those of the faint heart, the House of Terror holds many exhibitions regarding the Fascist and Communist regimes in Hungary’s history. The building also used to house the Fascist Arrow Cross party and there’s a prison for political prisoners that you can tour underneath!

Despite suffering ill-treatment and extradition in World War II, the Jewish population in Hungary proudly frequents the largest synagogue in the world outside Israel, situated on Dohány Street in Budapest. The synagogue and its gardens are a beautiful, peaceful way to spend an afternoon in the city and is home to touching memorials of those who were lost in the war.

The largest medicinal bath complex is Europe! The baths at Széchenyi are filled with sulphates, calcium, magnesium, bicarbonate and fluoride, helping those who enter with an array of health issues such as joint pain and inflammation. A great time to visit is after dark and you can treat yourself to some spa treatments while you’re there, too. The baths are extremely popular, so if you’re planning a visit, pre-book with Welcome your tickets.


The national museum is truly a spectacular building that houses some amazing exhibits of history, religion and art. The museum is neoclassical and has not only Hungarian exhibits, but some from outside its borders, too. Worth a visit, even if you’re just strolling around the outside of the museum and in the gardens surrounding it.

The city park is a leisure facility for the city and is home to lakes, sports and swimming areas. There are also Botanical Gardens and a zoo, as well as generally beautiful surroundings. In winter the park converts the lake to an ice-skating rink, which is an amazing spectacle for the visitors. 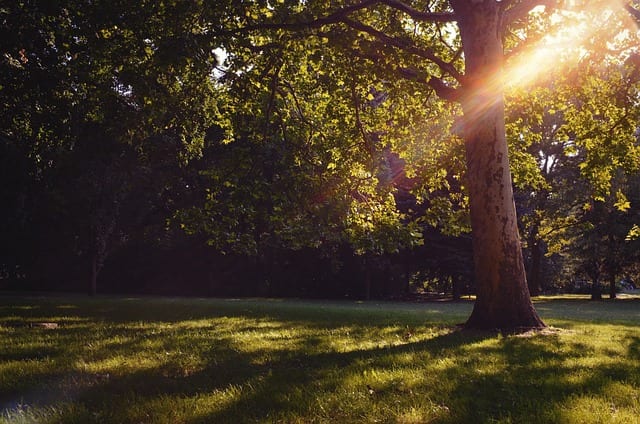 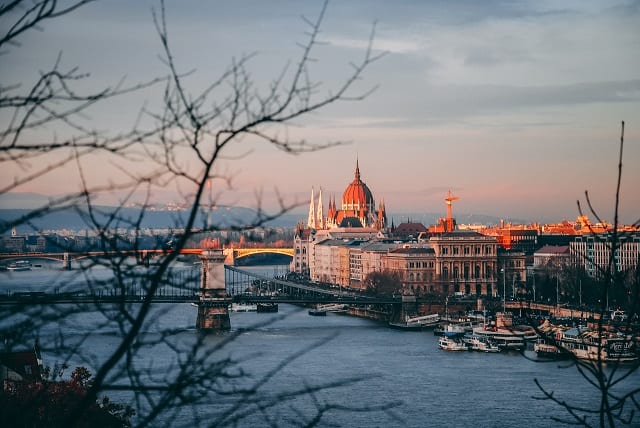 Panoramic view of the Parliament Building 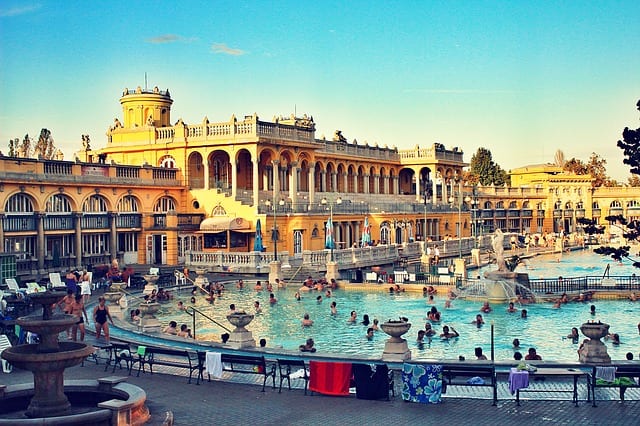 The Ultimate Guide for Getting Around Budapest

Getting around Budapest is easy! Learn all you need to know about Budapest's public transportation network and taxi transfers with Welcome's travel guide!

Are you wondering where to eat breakfast and brunch in Budapest? Well, then this guide will help you decide, which option suits you best!

Budapest on a Budget

Discover the great city of Budapest on a budget. See all the main city sightseeing and explore the great local neighborhoods.
More guides