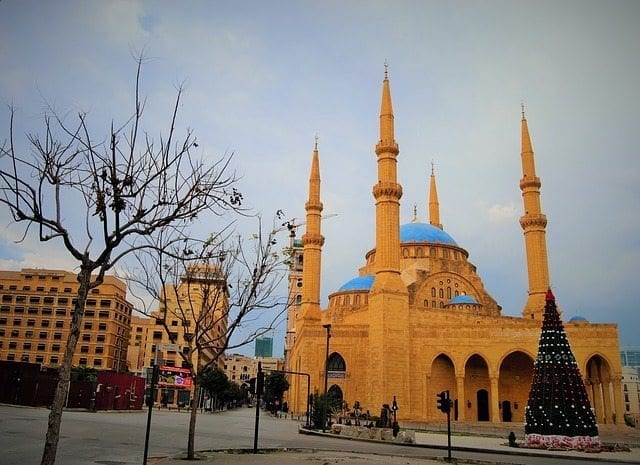 How to get from Beirut Rafic Hariri Airport to City Centre

Surprisingly, there are no public transportation methods offered from Beirut Rafic Hariri International Airport to the city of Beirut. Therefore, travelers are subject to choose one of the three main taxi organizations that operate from the airport. Regardless of the taxi provider, the price to the city of Beirut should never exceed 17€ under no circumstances. The total ride takes approximately 15 minutes or less depending on traffic conditions. 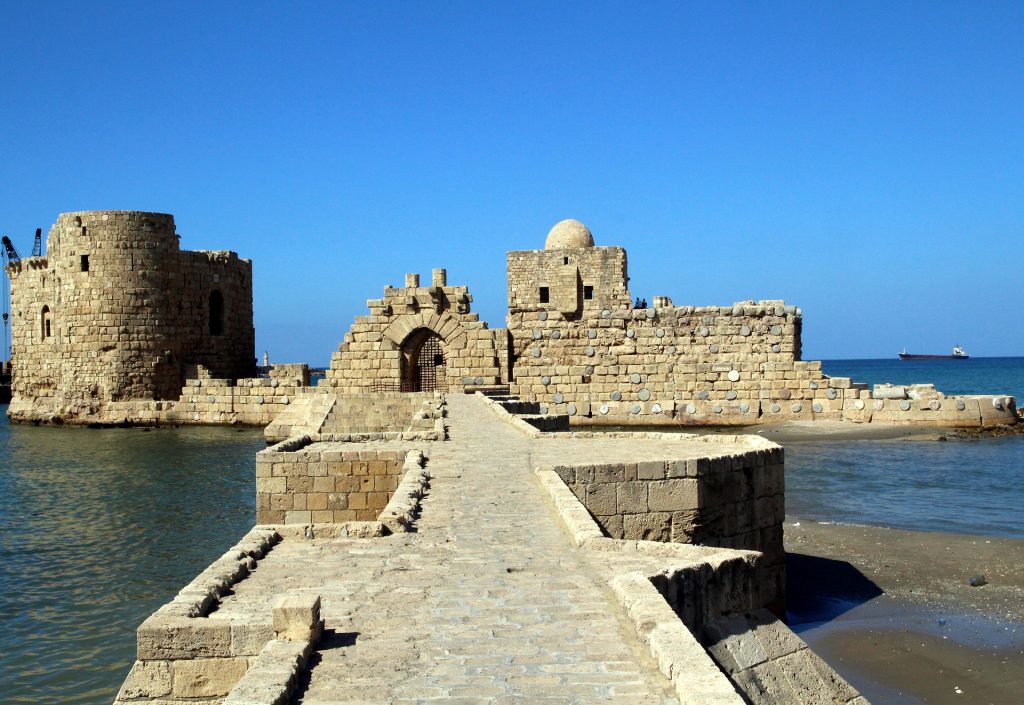 Although the Beirut airport taxi industry is heavily privatized, all vehicles that offer taxi services must be colored white and carry the yellow and black rooftop sign. The first type of taxis from Rafic Hariri airport are the Airport owned taxis which can be easily recognized by their airport logo on the side. The second category are the regular taxis of Beirut which will most definitely charge you more because they normally do not carry a taximeter, leaving you subject to the drivers mercy. The last and most preferred taxi alternative are the privatized taxis offered by hotels and various online companies, due to the safety and lower prices compared to the other two.

Airport taxis - The official regulated price for an airport operated taxi from Rafic Hariri airport to city centre is 17€. Yet some drivers might insist on higher fares, especially with tourists.

Regular taxis - It is almost certain that a regular taxi will try to charge you as much as 40€ for a ride to Beirut's downtown district.

Corporate taxis - Regardless of which company or hotel you book your taxi, your price will be prefixed. Normally these taxis cost around 15€ from Rafic Hariri airport to the city of Beirut.

Privatized taxi companies are considered the safest and most convenient of the taxi organizations since their drivers are normally hired based on criteria such as knowledge of English language and quality of vehicle. Moreover, due to the competition, the taxi fares are always the lowest.

Avoid at all cost anyone that might approach you to offer a taxi ride because they will try to overcharge you even if you agree on an initial price.

Before your flight make sure you have the phone number of your preferred private taxi company, in case you forget to pre-book your taxi in advance.
With regular and airport taxis never enter the vehicle if the fare is not settled and agreed on.
To avoid getting scammed from the airport and later on during your stay, always try pre-estimating your fare using the Beirut Taxi Fare Finder website.

Due to the unfortunate events of the early 21st century in the region of middle east, the public transportation sector of Beirut is still under development. As a result, there is no official bus network connecting Rafic Hariri airport with the city of Beirut. However, there are minivans operating on Airport-Dora route which passes through some districts of Beirut. The minivans depart from the 2nd departure level just outside the exit. Lastly, the minivans have no official stops along their route, thus they can be only flagged down.

Is there a bus network in Beirut?

Beirut has two transportation organizations: the OCFTC that operates a fleet of blue and white city-buses, and the LCC with a fleet of red and white minibuses. However, these buses have no official schedule and their routes go through minor alterations frequently. Since there are are no official bus stops, you must signal with your hand as the bus approaches for the driver to stop. Last but not least, Charles Helou is the major bus station of Beirut, connecting the city to popular domestic and international destinations such as Tripoli, Damascus, and Haifa.

Minibuses are available from 6am until 11pm.

How much are the buses in Beirut?

Ticket prices inside the city usually range around 0.40€ to 0.50€. For destinations outside the city or to neighboring countries the tickets can cost from 1.50€ to 4€ depending on the distance.

In general, buses are not recommended especially for tourists,since there are no official stops or timetables. Moreover, routes can change without notice; thus, making scheduled connected traveling impossible.

Before you get into any bus always confirm your destination with the driver because most city buses are not labeled with any name or number.

If your are going to use connecting buses, ask your current driver about direction and whether there are alterations on the normal routes.
Always keep an eye on your personal belongings since crowded buses are often targeted by pickpockets.

How much is a taxi from Beirut airport to city centre?

The normal taxi fare from Beirut Rafic Hariri airport to city centre of Beirut is 17€. It is advised to always use corporate taxis since they offer the cheapest fares.

How far is it from Beirut airport to the city centre?

The distance from the airport to the city centre of Beirut is around 10km. Under light traffic conditions, the trip should take around 15 minutes.

Is Uber operating in Beirut ?

Yes, Uber, like the private taxis, is one of the most commonly used means of transportation in Beirut.

What else can you do in Beirut 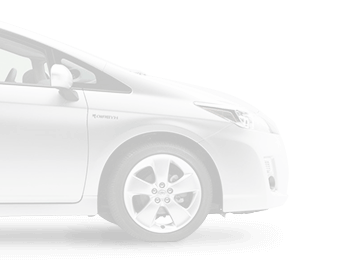